Changing the way
we hear the world

At a time when others were focused on technology for the eyes and the wrist, we decided to focus on a different platform: the ears. And Here One™ was born.

Here One is the result of years of technological development, starting with the release of DUBS Acoustic Filters™ and followed by Here Active Listening™, which introduced the power to control real-world sound. This groundbreaking technology earned rave reviews from publications like TIME and WIRED. Here One builds on this technology at the core of Here Active Listening to create the first-ever wireless smart earbuds with Real-World Sound Control. Here One is our first step towards making computing more immersive and human.

The Here One team is a diverse group of engineers, creative thinkers, designers, and business leaders who come from companies like Apple, Amazon, Google, Microsoft, Palantir, Pinterest, and Dropbox. Together, we are creating great products, technology, and experiences that push the boundaries of innovation and improve people’s lives. 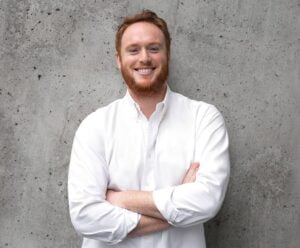 Noah is the CEO and co-founder of Doppler Labs. As CEO, Noah shapes the identity, mission, and long-term vision of Doppler. A musician and media entrepreneur, he helps ensure the technology that Doppler creates is as much about cultural innovation as technological innovation. Prior to Doppler, Noah was a film producer—most notably for Bleed For This—the boxing biopic starring Miles Teller and executive produced by Martin Scorsese. He also served as a strategic consultant to Google and to 300 Entertainment 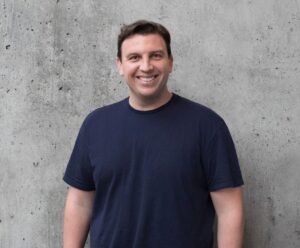 As co-founder and Chairman of Doppler Labs, Fritz provides strategic guidance and supports corporate development. In addition to his work at Doppler, Fritz is an active angel investor with more than forty investments, including Pinterest, Square, Formlabs, FiftyThree, Teespring, and Wish. He also co-founded and currently serves as Executive Chairman of DWNLD and serves on the board of directors at ClassPass. Previously, Fritz was the founder and CEO of Livestar, the search and recommendations system acquired by Pinterest. Before Livestar, he was Senior Director of Corporate Strategy and Acquisitions at Microsoft. 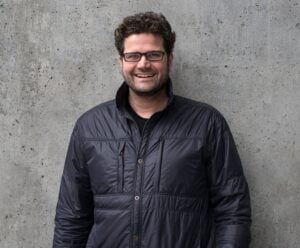 Brian is the Chief Operating Officer of Doppler Labs, where he oversees all company operations, including go-to-market and channel strategy, hiring, and strategic and financial planning. He joined Doppler by way of Microsoft, where he spent more than twenty years, and most recently, ran the Surface and Devices businesses including Surface Hub and HoloLens. While at Microsoft, Brian also worked in engineering and marketing across Windows, online services, and hardware. 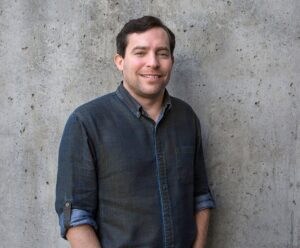 As Chief Science Officer, Jim leads our research and development efforts, along with academic and government partnerships. With a strong focus on the hearing health market, he manages a team of audio and machine learning experts, as well as our advocacy and accessibility groups. Additionally, he leads Doppler’s Real Time Language Translation efforts. Throughout his career, Jim has been at the forefront of disruptive technologies, including prototyping some of the first uses of the web for NASA, performing the earliest web analytics at Xerox PARC and Georgia Tech, and pioneering web surveying. He holds more than forty patents and has a Ph.D. in Computer Science from the Georgia Institute of Technology. 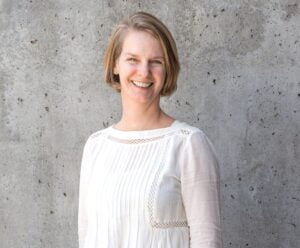 Anne is the Chief Financial Officer at Doppler Labs, where she leads finance, strategy, and accounting efforts. She brings twenty years of combined operational and finance experience, both within high growth consumer technology companies and investment banking research departments. Most recently, Anne was VP of Finance at Massdrop, an online community for enthusiasts. Before that, Anne served as Senior Director of Finance for Fitbit, where she built the FP&A; platform that scaled with the expansion of the company through a successful IPO in 2015. Prior to Fitbit, Anne held finance roles at Leapfrog, Yahoo, and JP Morgan Chase. She received her MBA from Harvard Business School.